TopAgro /Aage Villumsen is a counseling company where farmers can get advice about cattle, feeding and our newst actions - electricity. You are more than welcome to contact us if you have questions or want to know more.

Aage Villumsen has run TopAgro for the past 32 years.

In 1986 he finished his farming education from Asmildkloster Agricultural school in Viborg.

After finishing his education, he worked at a pig farm and another workplace with crops in Denmark in the period 1986-1988.

In 1988 Aage went to Sweden and stayed there for 2 years. In this period, he worked on a farm with 350 cows in binding stables and he started counseling farmers and sold preservatives containers with molasses to silage.

In September 1990 he moved back to Denmark to launch Keenan Mixerwagons, where he stood for sales and counseling as a combination and had counseling in Norway and Sweden.

In 1996 he expanded his workplace to USA, mostly the north, where he also established Keenan. He worked together with Agri-King, a mineral and analytic company.

His primary job in the North US was to help the farmer get acquainted with the functions of the wagon and offer guidance with the nutrition afterwards.

Aage’s primary focus in his stable was health and feed utilization.

In 2010 Aage decided to sell the cows and from that day on – he has focused on the counseling company with clients both in and outside of Denmark.

From 2013 and till this day he is a counselor in Ukraine at Kischenzi, which lies nearby Uman.

Today he has a clientele the counts 40 farmers and in his spare time he cultivates crops at home and helps his brother milk his cows – when he needs a day off.

Aage is married and has three children. 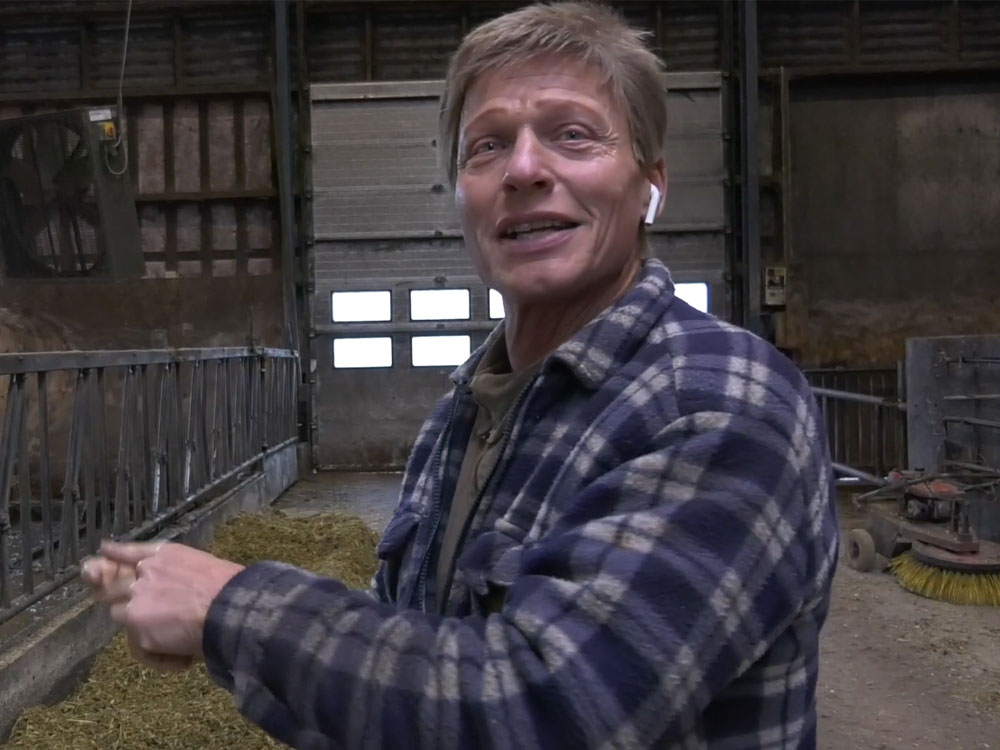 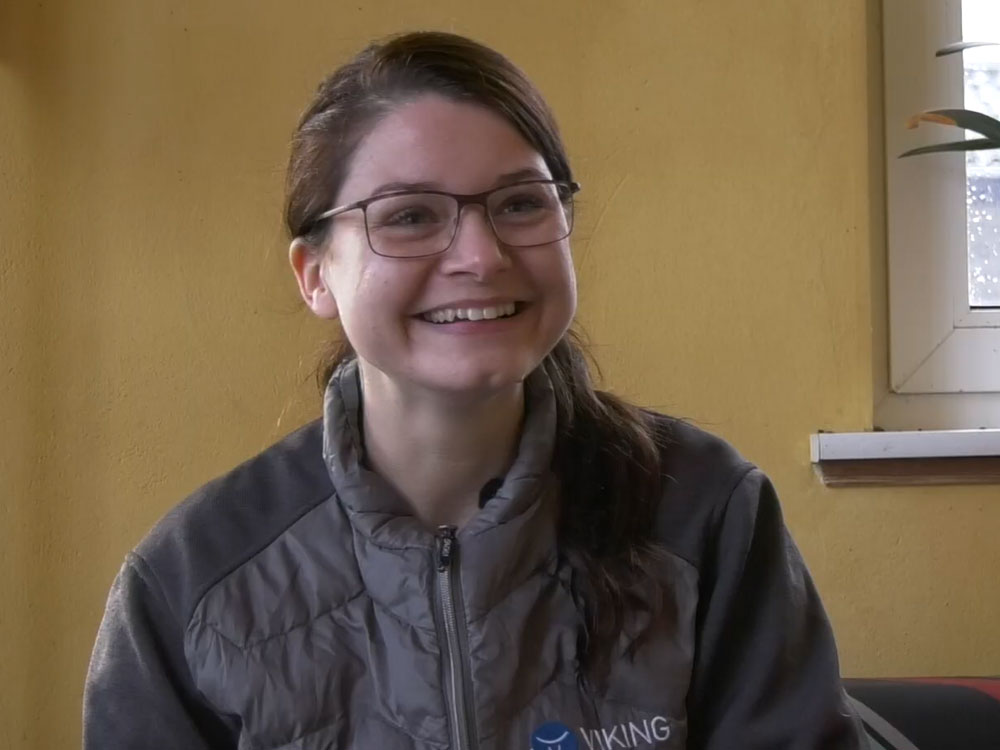 Simone Villumsen, daughter of Aage Villumsen, was born in 1993. Simone has lived many different places and took her agricultural education in Aarhus at Jordbrugets UddannelsesCenter Århus. During her education she went to Iceland for 4 months where she took care of the cattle, horses and sheeps.

In 2015 she was hired at Gyllingnæs Gods, as a student but prolonged her stay because she wanted to learn even more about cattle before she went back to school in 2017.

After she finished her education she was hired as the primary caretaker of 270 cows and 4 Lely Robots in 2018.

In 2020 she chose to go a different direction. She now studies sexology and couples therapy at sexologiskolen.dk and is certified as sexologist in April 2021 and August 2021 as a couples therapist.

We rent out “Rishøj” farm as a holiday home. With a view of Hjarbæk Fjord near Viborg and the farm is located in scenic surroundings.